Learn How to Manage Database Like a Pro – Part 1 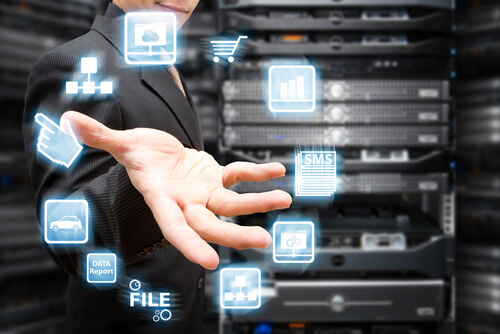 Issues don’t come with a caution sign board. However, when there are roadblocks which mushroom around, it won’t leave until you’ve learnt a lesson or two.

What’s trending now in the US is the major delay for potentially millions of people around the globe who are waiting for the US passports and Visas. Thanks to the crashing down of US State Department’s global database meant for issuing travel documents.

Spokeswoman Marie Harf has stated in a release: “Unspecified problems in the department’s Consular Consolidated Database have resulted in ‘significant performance issues, including outages’ since 18 July 2014 in the processing of applications for passports, visas, and reports of Americans born abroad.” She added that the problem is worldwide and not specific to any particular country, citizenship document or visa category.

This database which has crashed is the State Department’s system of record used to approve, record, and print visas and other documents to ensure that national security checks are conducted on applicants.

If this can happen to such a secured government database, imagine how easy it would be for a database system in your organization to come rolling down.

Span Global Services decided to caution you on 7 tips to ensure that you do not face the situation what the US government is facing today.

Other 5 tips to be continued in the next blog

Assistant General Manager has a 12 year track record in marketing analysis, business strategy and online brand development. His expertise has enabled various organizations protect their online brand footprints. An avid traveler, he is determined to learn new languages and uncover the secrets of how successful people and companies communicate.

Send Us Your Requirement

Our growth experts will connect with you to fulfill your needs

Our Top Data Expert is just a click away!